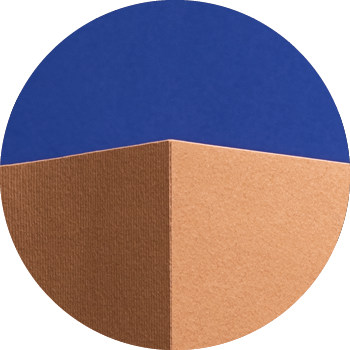 The National Center for Physical Sciences and Technology opened its door on Saulėtekio Avenue, near Vilnius and the Vilnius Gediminas Technical University, as well as student campuses in 2016. It is no wonder that the building’s architectural solutions were dictated by scientific logic. The idea for the project was a building that would symbolize the modernity and innovation of science, as well as the harmony of the micro and macro worlds. Meanwhile, a graphene crystal grid, referring to one of the most modern 21st C. carbon materials, became the source of inspiration for the façade.

This building features 46 laboratories and lab groups, and offers a technological infrastructure not only for scientists, but also for businessmen. It can host more than 700 researchers and students who will work on developing their experiments at the same time. The open spaces and the glass walls encourage these scientists to communicate and be visible, rather than being confined inside a closed laboratory. Explore the building, where science meets architecture! 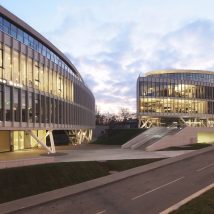 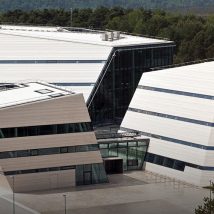 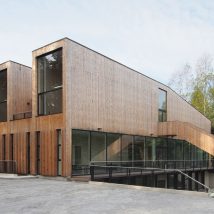 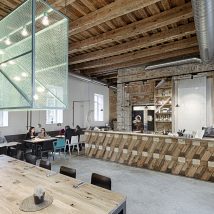 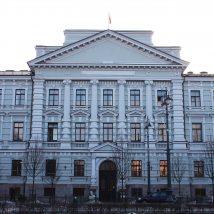 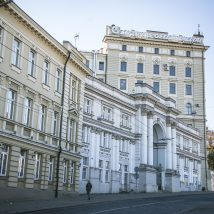 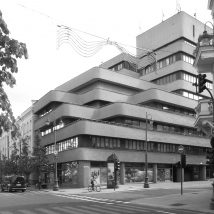 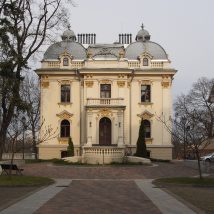 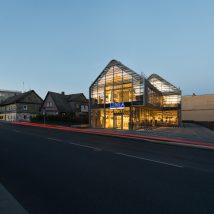 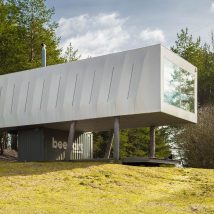 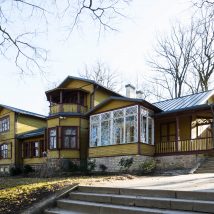 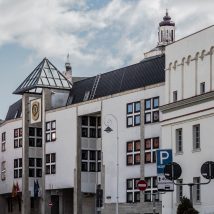 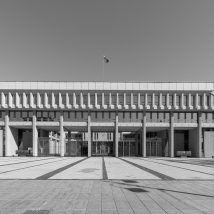 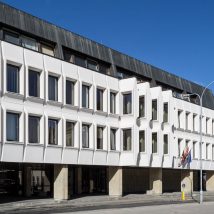 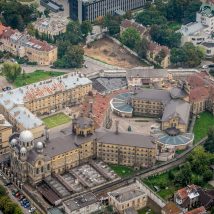 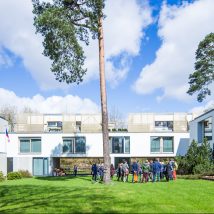 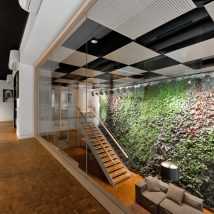 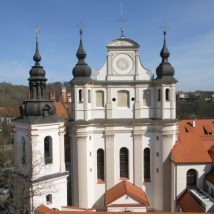 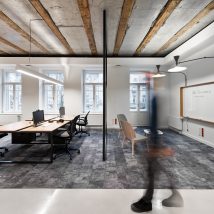 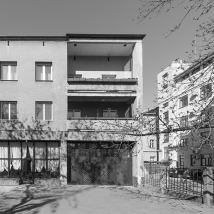 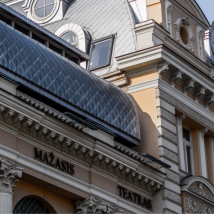 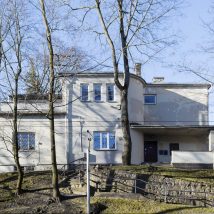 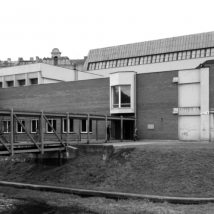 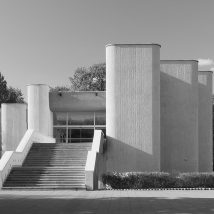 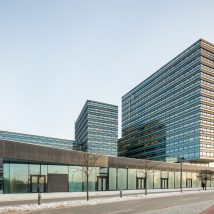 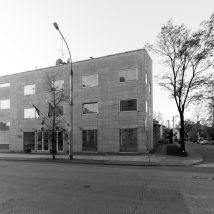 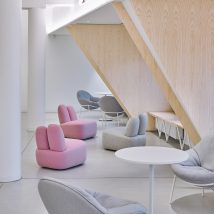 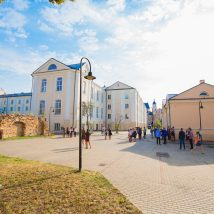 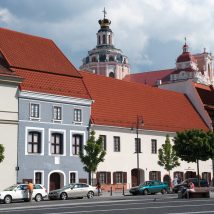